As most of you are already aware, I like to enjoy a few beers here and there. I like to pick up mix-a-six packs often so I can try new and different beers. It's a good way to expand your palate and find new favorites. Here's what I've been drinking lately. 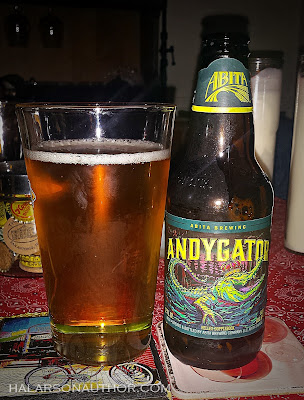 I first tried Abita beer several years ago when my husband brought home a six-pack of the Strawberry Lager for me. It was the first fruit brew I'd ever had that wasn't sweet, and I wasn't real fond of it at first. By the time I finished the six-pack, I changed my mind. A non-sweet brew lets the flavors shine through without masking it in sugar. This particular brew by Abita is their Andygator. A Helles Doppelbock, it is a high-gravity brew with an alcohol content of 8%. Bold on taste, it's a decent beer. 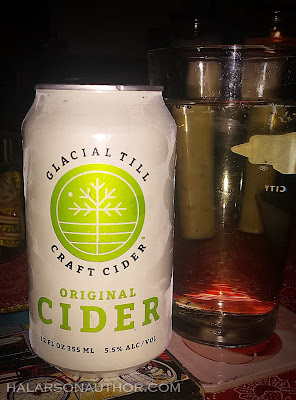 Glacial Till recently began canning their quality Cider, making it available for the general public to purchase. They are a vineyard in my state with a tasting room in a different town in my state. I've been to their tasting room with a friend, and that's how I first learned about them. Their Cider is crisp, lightly sweet, and for purchase in small growlers. Their Hibiscus Ginger Cider is to die for, and I look forward to the day they sell that in cans as well (if they don't already). 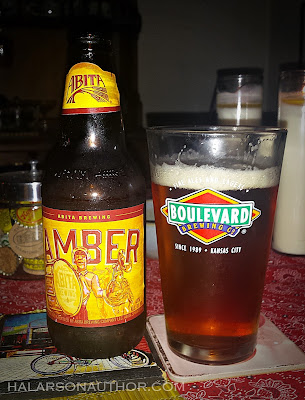 Another Abita brew, this one is Amber, and surprisingly, it's not an ale but rather a lager. Brewed in the Munich style, it's no Munich lager, but still a decent brew. I don't think Abita beers are top notch, but they're pretty good, and definitely a cut above your average brew. 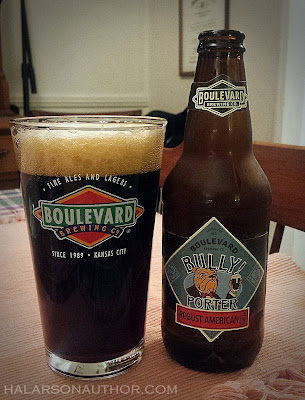 Ahh, Boulevard, you have yet to disappoint me. Their Bully Porter is a dark, strong, delicious brew, perfect for sipping. The roasted flavor mixes well with the hoppiness, creating a good balance that doesn't leave it being IPA hoppy. I like hops in moderation. 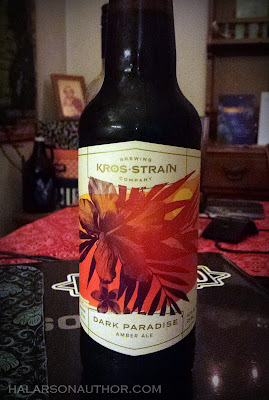 Kros Strain Brewing Co. is another local brewery right here in Omaha, NE. This one is called Dark Paradise, and is an actual amber ale. I like amber ales for their drinkability. They're bold enough to not be watery, yet light enough to drink several without feeling rough (I'm looking at you Porter, haha). This is a decent amber ale, and I'm looking foward to checking out their brewery. I never even realized they were local! Honestly though, I've only had this beer one other time. 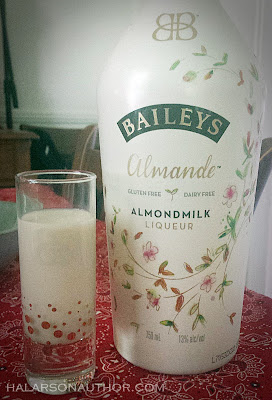 Last, but not least, I'm including Baileys Almande. I've been an Irish cream fan for many years, enjoying a double-shot over ice alongside a nice beer, like an amber ale. Since switching to a plant-based diet a few years ago, finding a vegan Irish cream was laughable....until now. Baileys has stepped up their game by offering an almond milk version of Irish cream. It's not quite the same as the original, but it's very tasty and I'm thrilled to drink Irish cream again.

So that's what I've been drinking lately. This time around, I've included links to all the brewers, so you can check out their websites and, hopefully, find a retailer near you that sells any you might be interested in trying. Happy indulging!